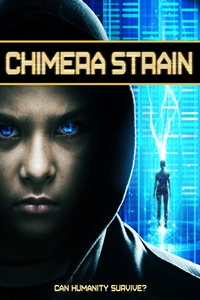 February 14, Cast: Pius XII responded to Madre Sesyra in the aftermath of the war by organizing a two tier papal charity. Several bishops and cardinals, among them Cardinal Joseph Ratzingeralso Bavarianattended her funeral.