Kodoom is a Search and Listing Service and not responsible for contents and accuracy of listings, maps and advertisements. Venezuela aid convoy moves to Colombia border, troops fire tear gas. Contact the organizer for latest event info. Kahani’s new film made in France breaks taboos, forbidden in Iran. Kid reporter confronts officer who threatened to arrest her near Arizona-Mexico border. Trump picks ambassador to Canada for UN post.

Pakistan reimposes ban on Islamist charities linked to militant leader. Part of I closed because of snow. As in Science Fiction Movie: Women vent their anger at Vatican child abuse conference. Journalist, 12, faces off with police officer who threatened to arrest her. Cargo jet with three on board crashes near Houston airport.

Mueller report not expected next week. Bernie Sanders launches, like a rocket. Trump picks ambassador to Canada for UN post.

scene from the movie ‘Pole Choobi’ !

Rising anti-US sentiment on Okinawa ahead of military base referendum. Kim Jong-un heads to Vietnam by train ahead of Trump summit. 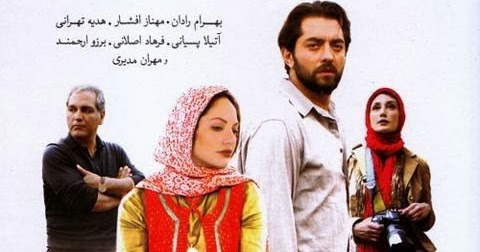