Hiiro somehow made it from the Underworld. Yet the manga one is greater, and I can’t understand why didn’t they adapt it the way the manga is. Not to mention Yuki was actually spying on them when it happened. Though it was cute when Yato found out that Yukine and Hiyori? Did MellowJello recommend the shit out of it? When grace pours down from the Almighty God to miserable man, when we understand what transpired and what is transpiring, emotion wells up within us.

That Father of theirs is such an asshole. He deserves to be dismissed. I now need a third season Anyone knows the name of the ost at minute 9: In the end I was pretty happy with how it turned out with her. And I hope they animate it now. We’ll see what happens, but it would be cool to see a season three at some point.

Nobody rddit it through this life being completely honest. BBCode You will soon learn that a heart that choose to exist, even in a life filled with pain, will one day allow us to meet again. I really didn’t like how they handled Ebisu’s death and aftermath My favourite anime XD And, to think “dad’ has phantoms around him at the end I really enjoyed this season and maybe I was expecting too much for the finale, but I found this episode very disappointing. Hoping for a season 3 to explain his father Also, don’t get how his father got the brush when ebisu had it with him til the end.

Imperfectly Inside Secret Sin. It ended pretty awfully, but everything necessary to be said was implemented, so I don’t really mind. But the whole God’s biggest secret thing is an interesting idea. Kuguha feels like a melding of Judas redddit Lucifer, having betrayed and now trying to destroy his god.

In a way, I almost think Ebisu’s death was even more impactful since Yato was there to witness it. More Top Anime 1 Fullmetal Alchemist: This guy also lives thug life. Oh boy, that tease at the end though. 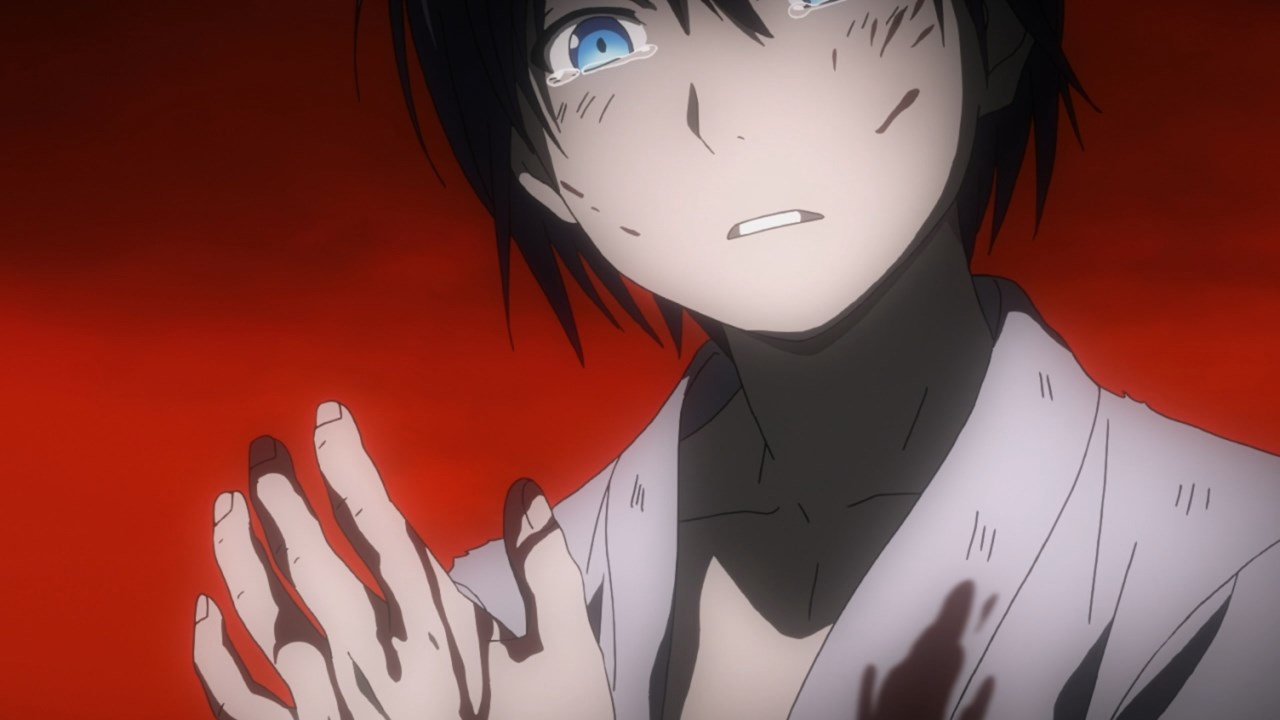 Jesus endured unjust torture and death for our sakes, and still we turn away. BBCode 5 main aspects I base my ratings on: He even released Nora,Unexpected. So the bastard that kissed Hiyori was actually Father.

Yet the manga one is greater, and I can’t understand why didn’t they adapt it the aragoti the manga is.

Scratch the fifth point, it’s not very relevant Little Ebisu is pretty cute there. Great show overall, I loved it a whole lot more than season 1! Aragoo grace pours down from the Almighty God to miserable man, when we understand what transpired and arqgoto is transpiring, emotion wells up within us.

I still can’t believe they had the guts to add the Father scene at the end but didn’t have some sequel announcement maaan, hope the BD’s sells well so S3 is possible. 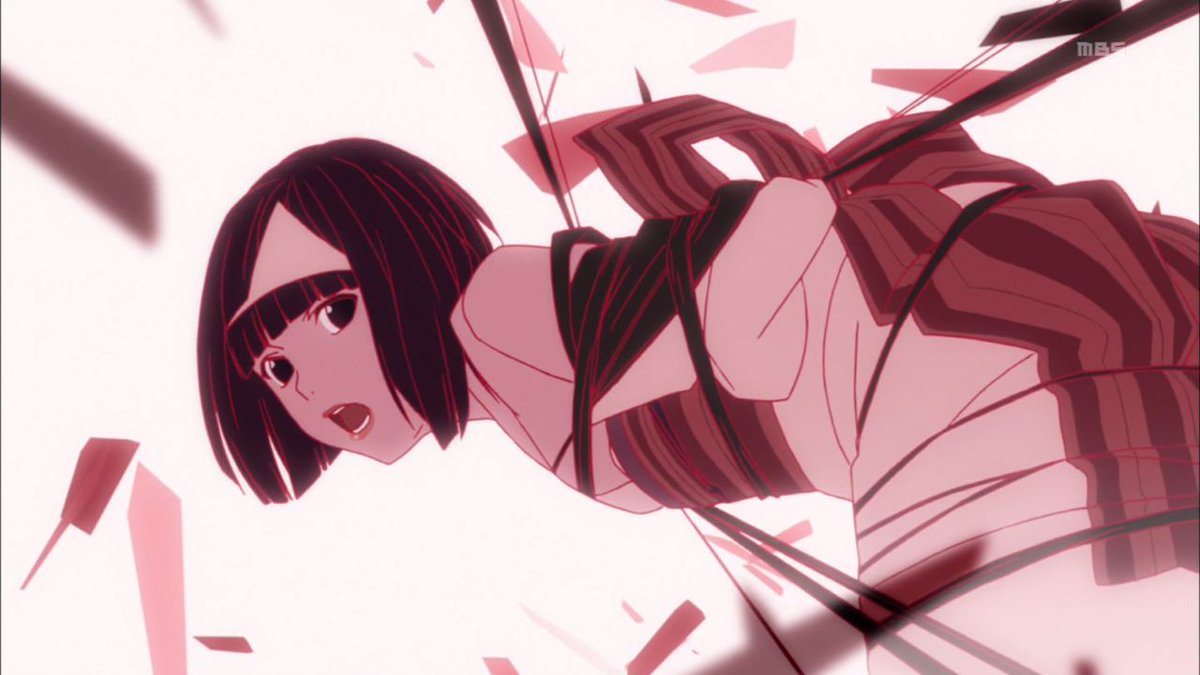 They also didn’t include the girl that told them about the name calling thing. This is really insightful stuff.

I think with the manga, the scenes this episode were much more painful and some hilarious moments were skipped too Finally revealing what’s important. I noticed it immediately, I’ve watched that opening so many times, that I can notice even the smallest of onragami. And at the end, when he released Hiiro I only noticed because someone pointed it out in the comments section.

I noticed they kind of left it open with that ending scene. Oh my god ‘we ve always been together you cant do this. The following spoils the next arc a bit, so if you’re not reading the manga, you probably shouldn’t read this part: Sorry, your blog cannot share posts by email.

Would love to have season 3.

Great way to end the series and nice setup for a season 3. So nice to see Yato keep his promise and take Ebisu to the Olive Tavern. Somewhat agree to this. My god the second half of this episode was one of the most rushed, horrible paced episodes I’ve seen in a long time. 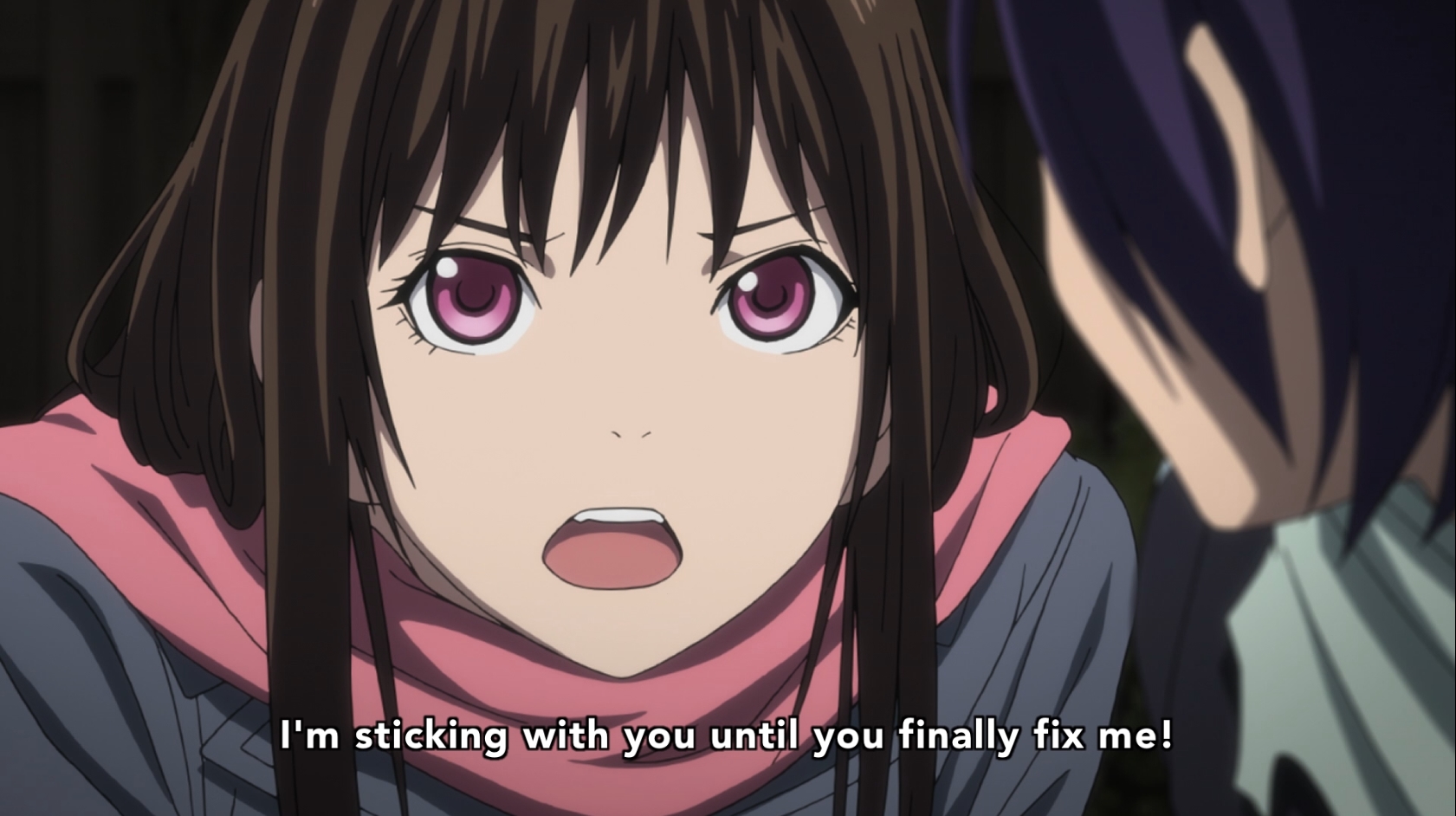 Anyone knows the name of the ost at minute 9: They missed the scene where Father picks Hiiro up from the Underworld. Anyway looking foward to a 3rd season: BBCode Modified by vanella96, Dec 25, 7: