The beaky young man from Plebs, Friday Night Dinner and Drunk History brings a new comedy show with the best of intentions. Advertise With Us Looking to reach new customers? Visit the event website here. Bannockburn 28th March Hesitation Remarks 22nd March Bad Pancake is a show about mistakes and pancakes from America’s not-so-sweetheart, Julie Grady Thomas! White Noise 23rd March Susie can regularly be found compering and headlining at top comedy clubs all over Scotland such as The Stand and has also supported the likes of Ardal O’Hanlon, Zoe Lyons and Stewart Francis on his national tour.

What makes us such a great nation of inventors? The Scrubbers 22nd March Somehow players draw a story out of the chaos! The Wedding Singer 19th March – 23rd March Hail Mary 15th March – 16th March Every Thursday throughout the year we hold workshops for new comedians to get advice, information and critical analysis from our team of experienced tutors.

Following sold-out performances of 9 to 5 and Hairspray, Theatre South Productions are delighted to bring you this hilarious 80s musical, based on the hit Adam Sandler film! Tommy Sandhu 24th March You’ll be laughing and dancing with the pinnacle of our week’s entertainment at Wild Cabaret! 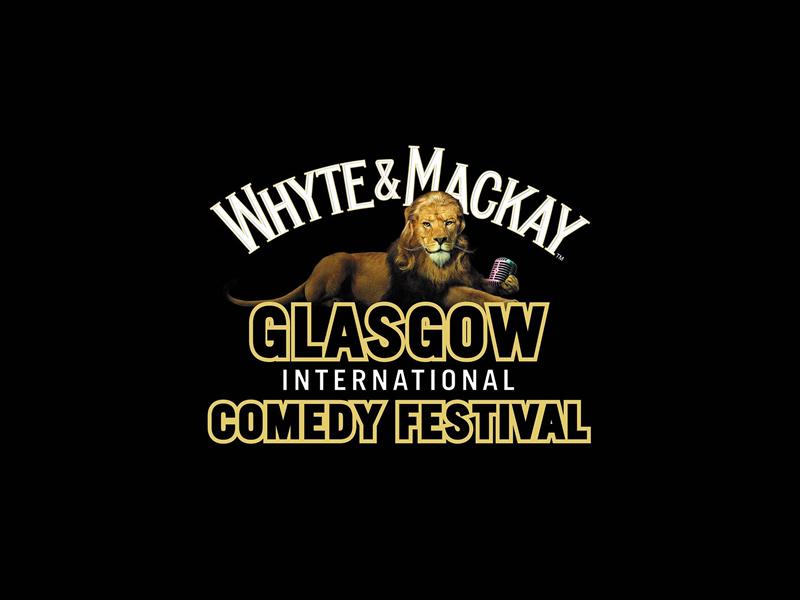 So there you have it See all your favourite cartoon friends from Mickey Mouse to Superman! Oscar and the Highland Castle 16th March Uns-Pun 15th March Get yer walking boots on, grab yer pals and visit 4 pubs with a surprise comedian in each on the Comedy Pub Crawl! What makes us such a great nation of inventors? Iain Connell, the guy with the hair in Burnistoun, continues his stupidly late career move into stand-up with a brand new work in progress set!

A surprise top-class comedian in each venue, Make friends, have fun. Peter Pancakes brings a handpicked selection of the most eccentric and creative comedy performers around to Glasgow for one night only!

The beaky young man from Plebs, Friday Night Dinner and Drunk History brings a new comedy show with the best of intentions. Facebook information can be found here.

After the Apocalypse 28th March Comedy Masters 14th March Me 23rd March Comedians Liam Elcoat, Daniel Triscott and Jack Johnson each perform stand-up sets, of differing styles, some of it about music!

The iBrow Guy 17th March One of us isn’t from Here. Citizens of Hope and Glory! Action Figure Archive 24th March Hysterical 21st March The Cutting Room 30th March The biggest night on the Scottish comedy calendar, so much so that it’s been nominated for Best Traditional Event in the Scottish Event Awards.

Expect rants a-plenty as he discusses his pet peevs and observations of everyday life.